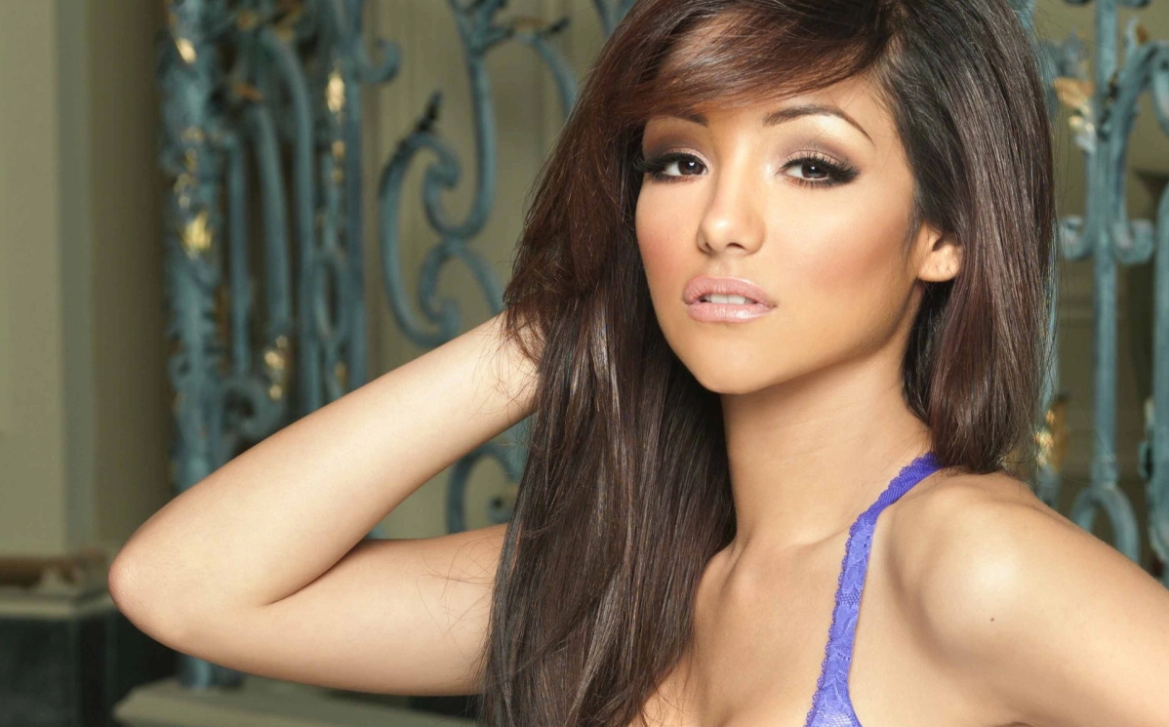 Growing up, I always struggled with finding a stable identity of my own. I knew I was Latina, but I felt like I could only relate to Latina women in my family and never the ones on television and film who show how an “actual” Latina was supposed to be and act. In television programs, terms like “exotic” became the norm when describing tanned skinned, seemingly typical Latinas. Yet, it wasn’t until adolescence, when I began religiously immersing myself in pop culture, that I started to realize just how pervasive and damaging this one idea of what a Latina is actually was. I was inundated with images of women who sometimes phenotypically resembled me under the labels of “hot” and “sexy.” They were all different women, but they shared many of the same features: full lips, tan skin, and voluptuous bodies. Posing in tight-fitted clothes and looking seductively into cameras, they were…beautiful, it seemed. Desired. The beauty ideal towards which all Latinas were expected to aspire to.